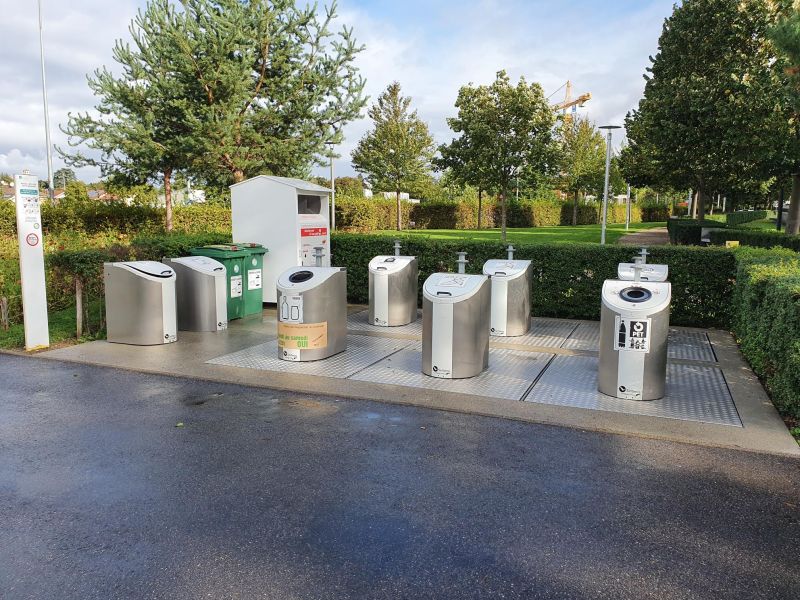 ReSource have set up the first Proof of Concept (PoC) in Switzerland for Smart Bins. Thanks to the municipality of Thônex to believe in our smart waste management as a service and the support from Sensoneo for providing the smart bin solution and the Groupe SERBECO.

The project aims to develop even further in the country with a new vision on waste management, that would benefit citizens, municipalities, waste collectors, equipment providers and our environment. 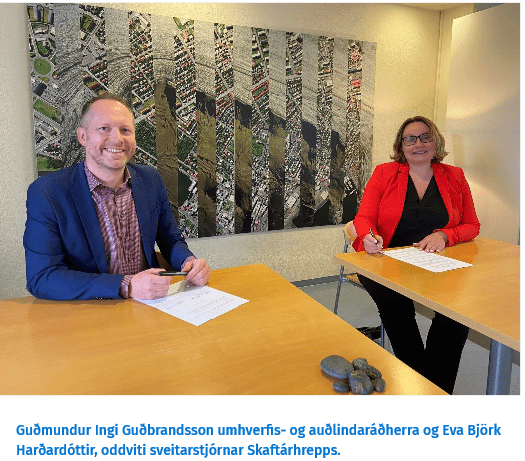 We are thankful for the Ministry of the Environment support

ReSource International ehf. Is participating in a research project regarding waste management solutions in coöperation with Skaftárhreppur county and The Social Science Research Institute, University of Iceland. The aim is to research how different waste collection solutions activate users to increase recycling and promotes a positive user experience.
We are honoured and humbled for the interest and support in this project but an agreement was signed by the Minister for the Environment and Natural Resources and the president of the municipal council of Skaftárhreppur earlier this week. 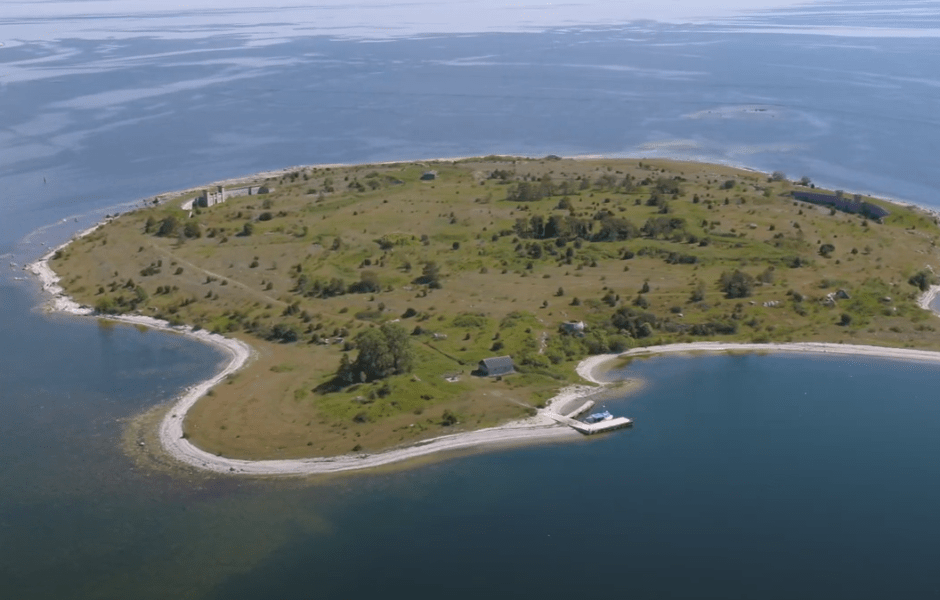 Enholmen – A good day to fly!

It´s 25 degrees Celsius outside our Swedish office on Tuesday the 9th of June 2020 and a boat full of enthusiastic volunteers is about to leave from the little port of Slite, Gotland.
The boat is heading towards Enholmen, “the island within the island”, just about 700m away from our office based in Slite Utveckling business park. With equipment at hand, the adventure begins!

The sun is strong and our pilot has even gotten some sunburn, something to remember in our future pre-​flight checks and risk assessments. But there he is an adventurer ready to discover the island of Enholmen. Fly over a 3D model Enholmen here.

The flight was commissioned by Slite Utveckling AB in occasion of the inauguration of their first trip of the season to Enholmen. Not only ReSource produced a digital map of the island, but also did we provide the filmmaker with good material for the advertisement video. Click here to see the clip!

Drones keep showing their potential even in time of crisis!

ReSource specialises in environmental sampling. Among those are water- and wastewater sampling where the samples are analysed at our professionally equipped laboratory. 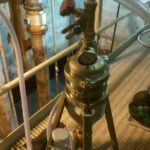 ReSource International participated in a project in Gotland in Sweden, in which four different emissions quantification techniques were tested on a series of landfills and against known emissions sources. The objective of the project was to compare the pros and cons of these methods and find the best and most accurate emission measure technique for landfills. ReSource joined with a greenhouse gas sensor attached to a Matrice 600 UAV. The UAV method gave similar results to the tracer gas method, a well-​proven technology in the field, and appeared to be more precise than the standard flux chamber method. The results are now being written up as an academic journal article.

Read more about the project in the link below: 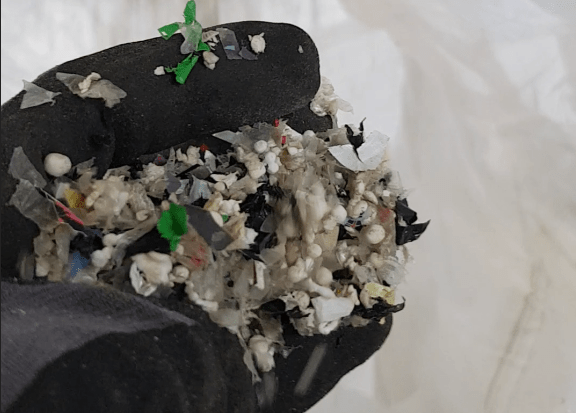 Plastic shredding – a road to success

The plastic recycling company Pure North Recycling has managed to shred mixed non-​recyclable plastic from the capital region of Iceland which will be upcycled to a road.
This is a huge step in the right direction, enhances the possibility of recycling mixed non-​recyclable waste plastics in Iceland and reaching national plastic recycling goals.
#upcycling #recycling #recycle #wastehierarchy #plastic #savetheplanet #wastemanagementg 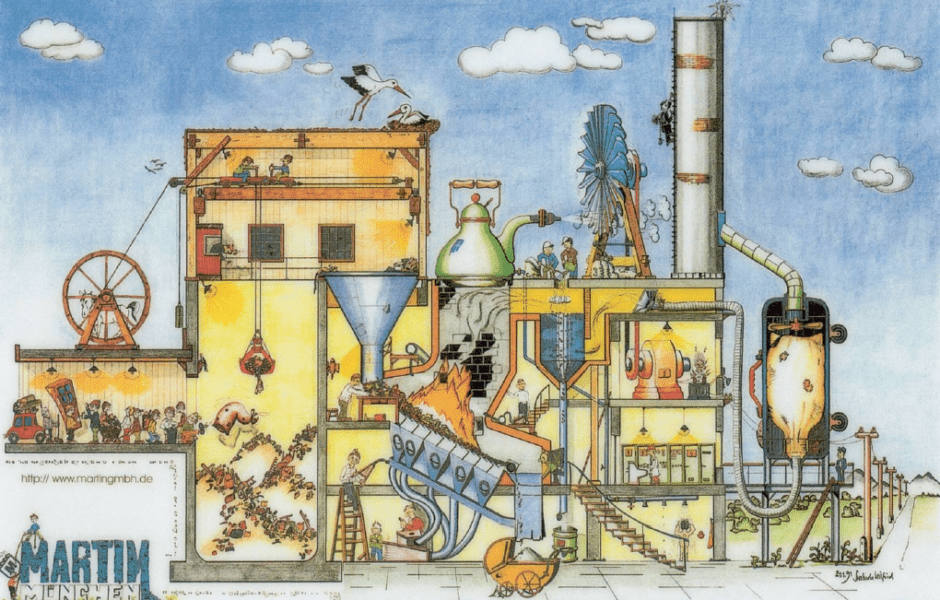 Future of waste in Iceland and a requirement assessment for incinerators

ReSource has been working on forecasting the development of waste in Iceland to 2045. The assessment is based on the increased recycling goals and minimisation goals of waste landfilled that have been set by the environmental minister of Iceland about waste management.
Amounts and composition of non-​recyclable waste (which is landfilled today) is a focus-​point of the assessment, since it could fall between the cracks with goals of minimization of landfilled materials. Thereof, the amounts and composition of non-​recyclable waste suitable for waste-​to-​energy processing will be accounted for, as well as the theoretical energy potential, suitable locations and their potential environmental impact. 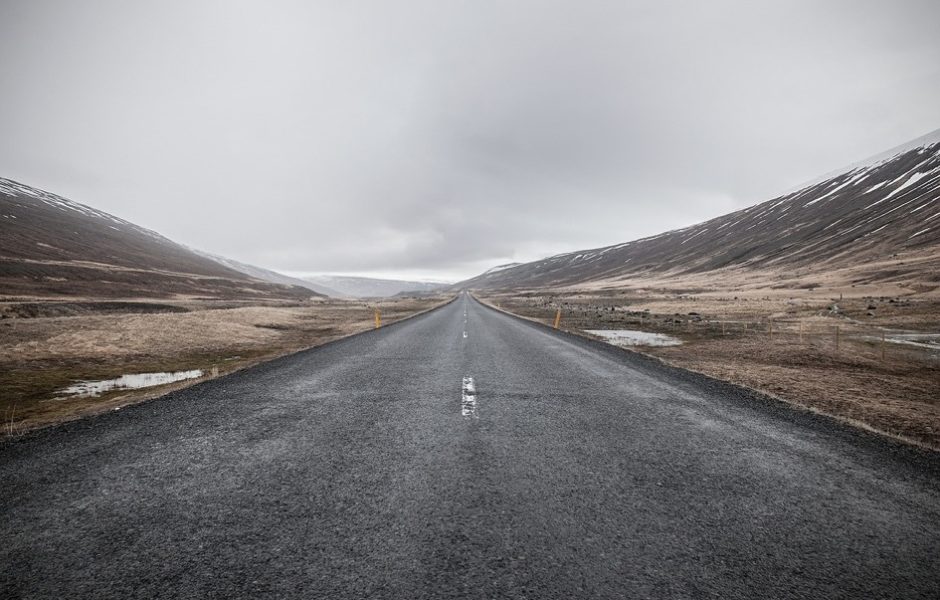 ReSource International ehf. Has been looking into the amount of asphalt waste that is produced each year in Iceland. According to The Environment Agency of Iceland, more than 42 thousand tons of asphalt waste was produced in 2018, which equals 116 tons per day, each day for a year.

The act of reusing is valuable. Asphalt is made of quality aggregate and bitumen which can be reused multiple times. However, it is clear that recovered asphalt is not fully reused in Iceland.

Reusing recovered asphalt to a larger degree in Iceland would save a significant amount of environmental and economic impact. 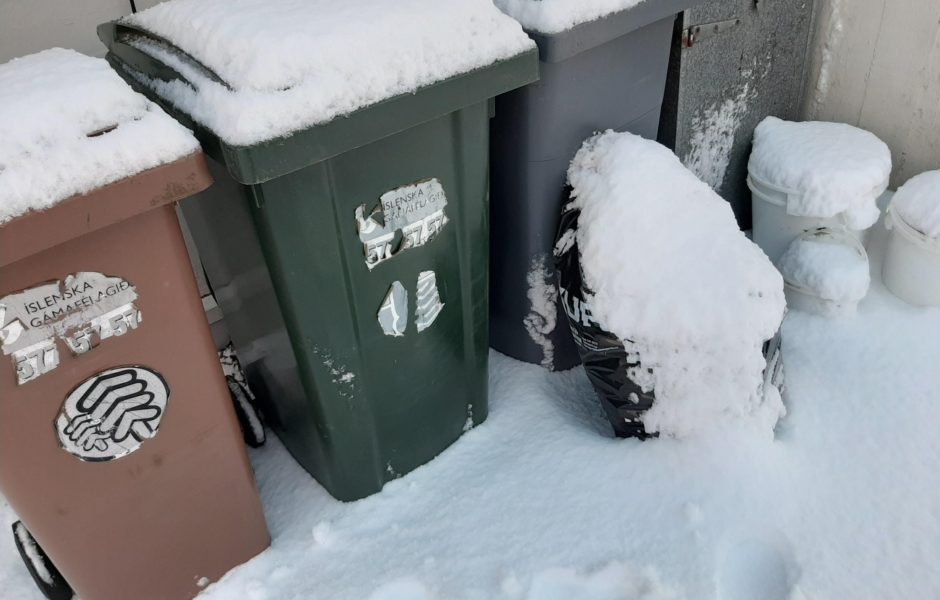 Skaftárhreppur is taking part in a pilot project in 2020 where the waste management will be changed. The project is made in co-​operation with The Social ScienceResearch Institute, University of Iceland and ReSource International ehf. The aim of the project is to give an overview of which waste management solutions are most suitable to fulfill the laws and regulations regarding waste handling and disposal, and which are suitable for the inhabitants of the area. The resulting knowledge of the project will be used in order to fulfill the sustainability and recycling goals of the environmental ministry of Iceland and coin a waste management model that can be used in multiple places in Iceland. The project was introduced to the inhabitants of Skaftárhreppur in January 2020. The town meeting had a good turn-​up and we were welcomed by the enthusiastic people of Skaftárhreppur. 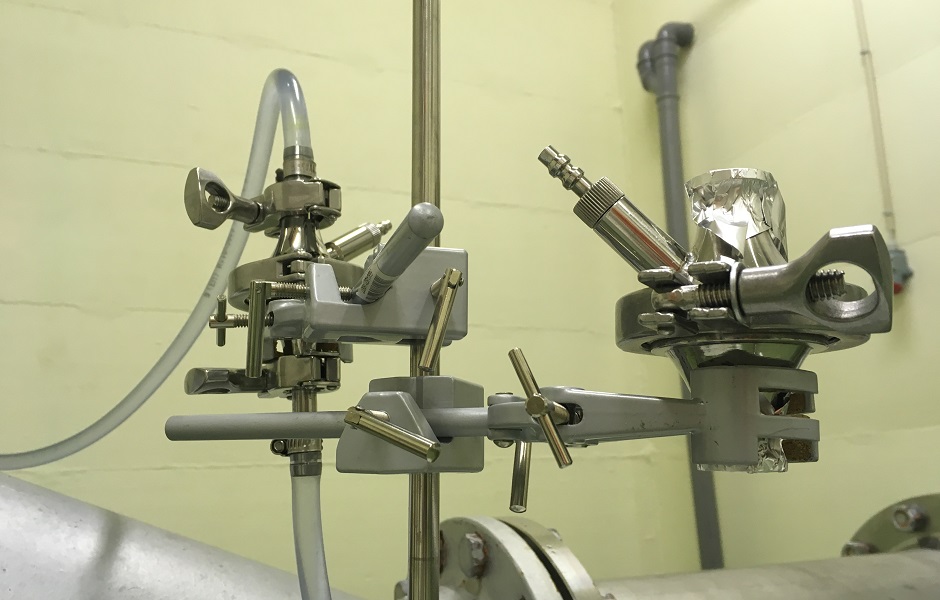 You can download the report directly from our Events and Publications page.

Microplastics were detected in half of points in distribution systems and less than half of boreholes and storage tanks. Researchers found around one particle in every ten litres in the median sample point. In contrast, a widely publicised 2018 study funded by ORB Media on tap water worldwide found an average of fifty particles in every ten litres sampled.

Jamie McQuilkin, the principle investigator, said “We know that microplastics are present essentially everywhere in the modern environment, but the results from this work suggest that Icelandic drinking water is not a large carrier. In fact, our main difficulty in this study was to protect our samples from particles in the air and on surfaces – we spent many months developing the method to get this work to be as accurate as possible.”

One of the challenges in microplastics research is quantifying and preventing contamination from the air and from researchers’ own clothes, which can be hundreds of times greater than that in samples. This research, unlike previous work in Iceland, used extensive contamination controls and blank samples.

A WHO report recently released in August 2019 stated that, although current information is limited, particularly for very small microplastics, “there is no evidence to indicate a human health concern” from microplastics in drinking water. In addition, the evidence available suggest that plastic content of bottled water is higher than that of tap water, likely partially due to its packaging. However, their recommendation is that further research is necessary.

Veitur, HS Orka and Norðurorka will now consider the need for further monitoring.

Want to read the report ? You can download it from our Events and Publications page.

ReSource International is an innovative company specialized in environmental engineering and services.